Devabhasha / About Us / Our Inspiration

“Law and process must have governed the origins and developments of language. Given the necessary clue and sufficient data, they must be discoverable. It seems to me that in the Sanskrit language the clue can be found, the data lie ready for investigation.” (The Secret of the Veda, p.47) Sri Aurobindo gives us a key to study the language from a different point of view. He started his investigation in his work “The Origins of Aryan Speech” and did not finish it. But he gave us the principles and the direction for farther studies: “… Read More 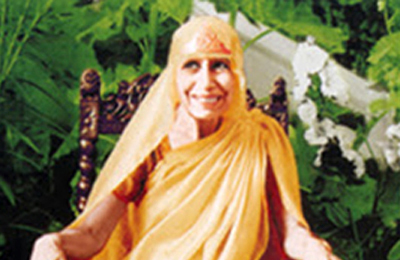 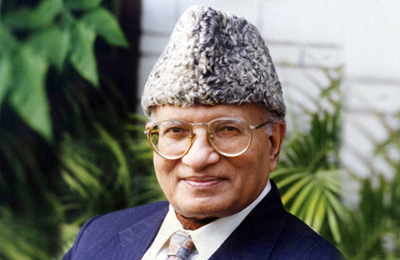 It has been suggested that curriculum development is essentially a process of qualitative improvement. This is, of course, true; but what the country needs most urgently today is to liberate the educational system from the Macaulayan mould in which it has been so rigidly fixed that we need to propose to the country some radical strategies which would show how a new mould can be created, which would reflect the results of experiments which are going on since the last hundred years in certain progressive corners of India and the world. Indeed, it may be argued that this task could legitimately fall outside the purview of the exercises involved in the development of a national curriculum framework. But this argument is indefensible, since it is necessary to point out how the present mould of education prevents the implementation of some of the innovative ideas which have already been pronounced in the past, and which have been repeated also in the present document… Read More 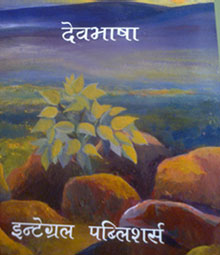